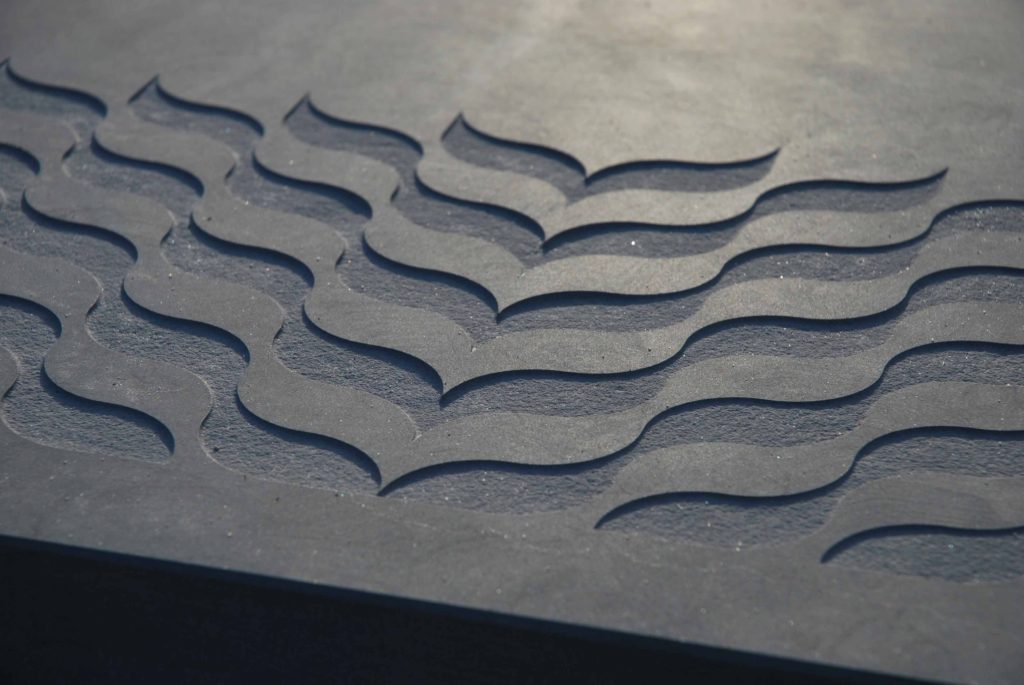 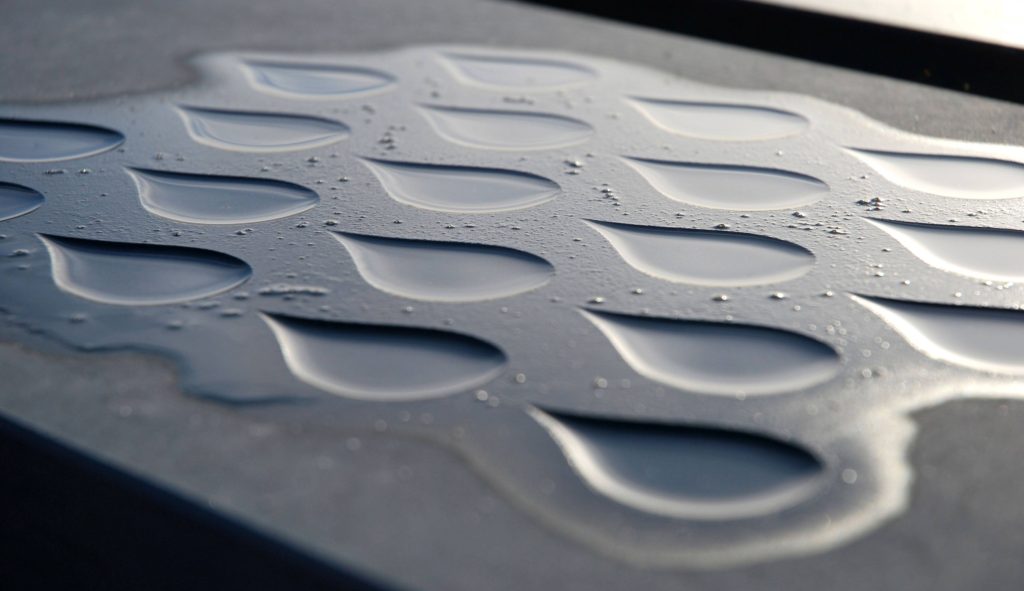 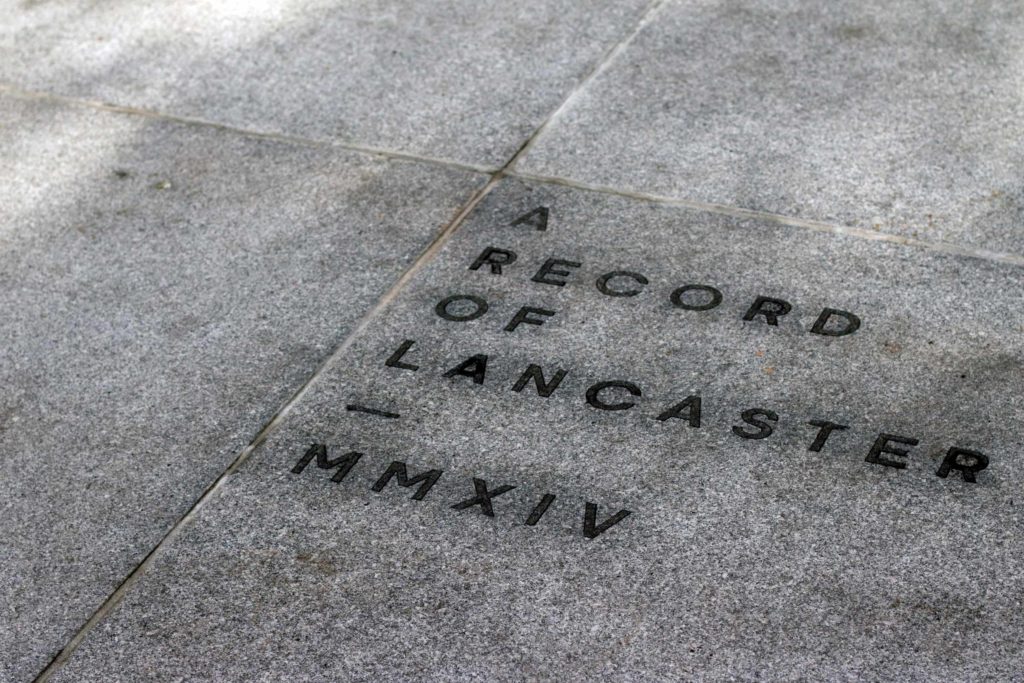 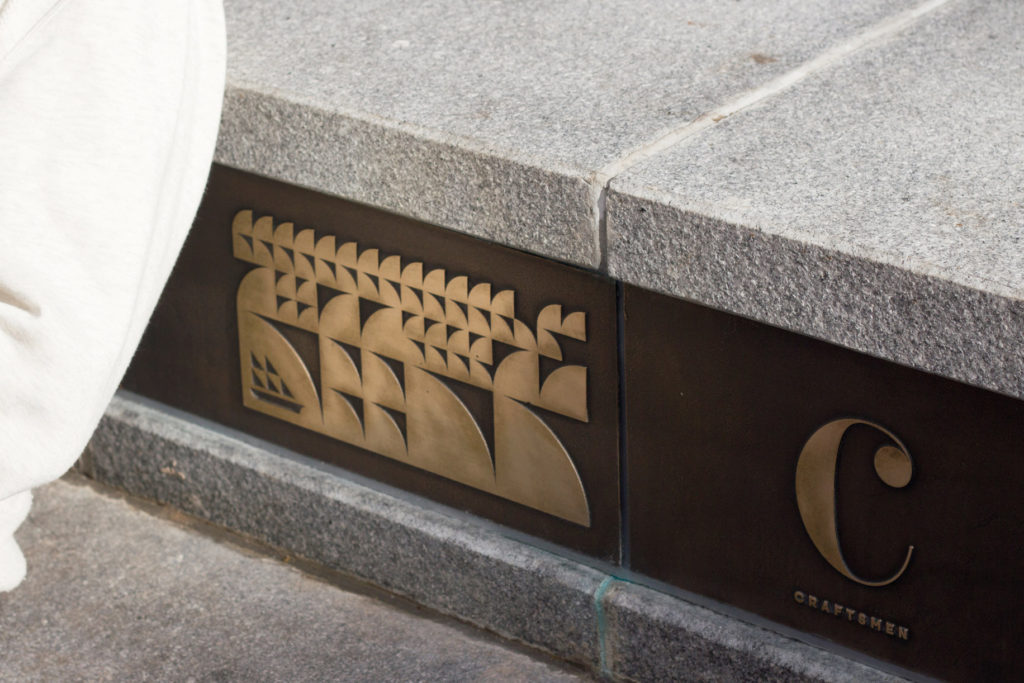 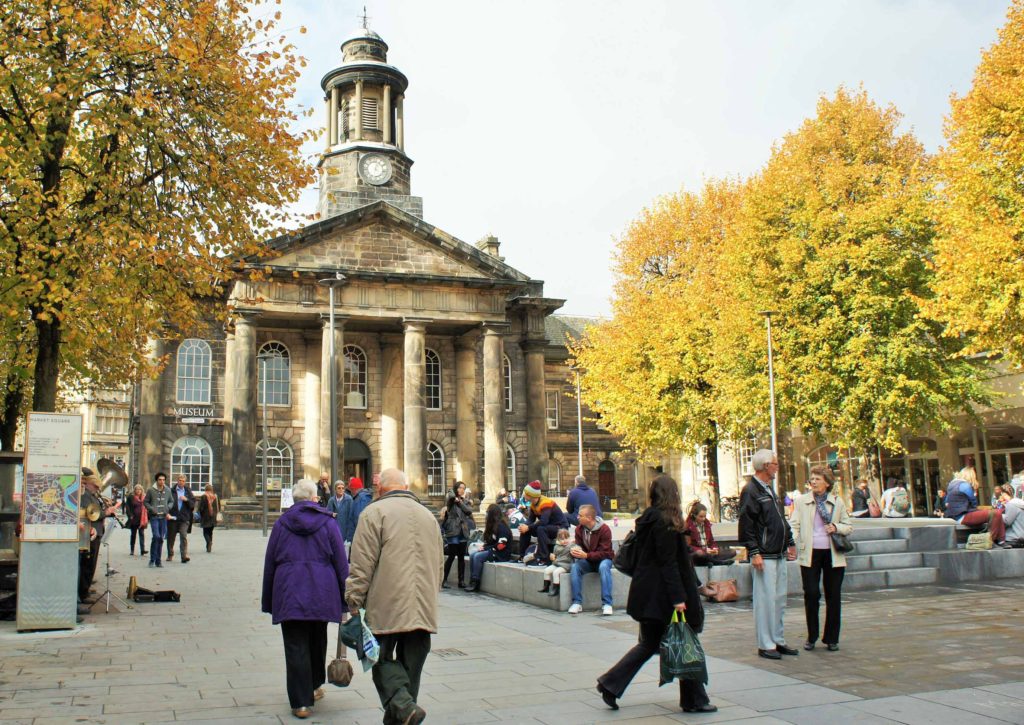 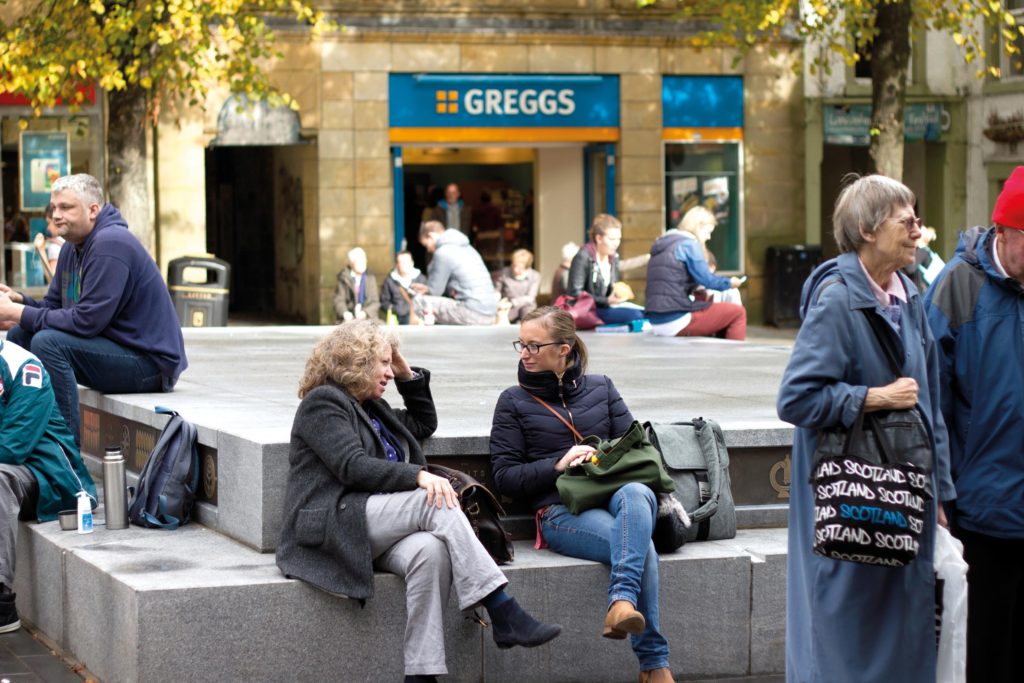 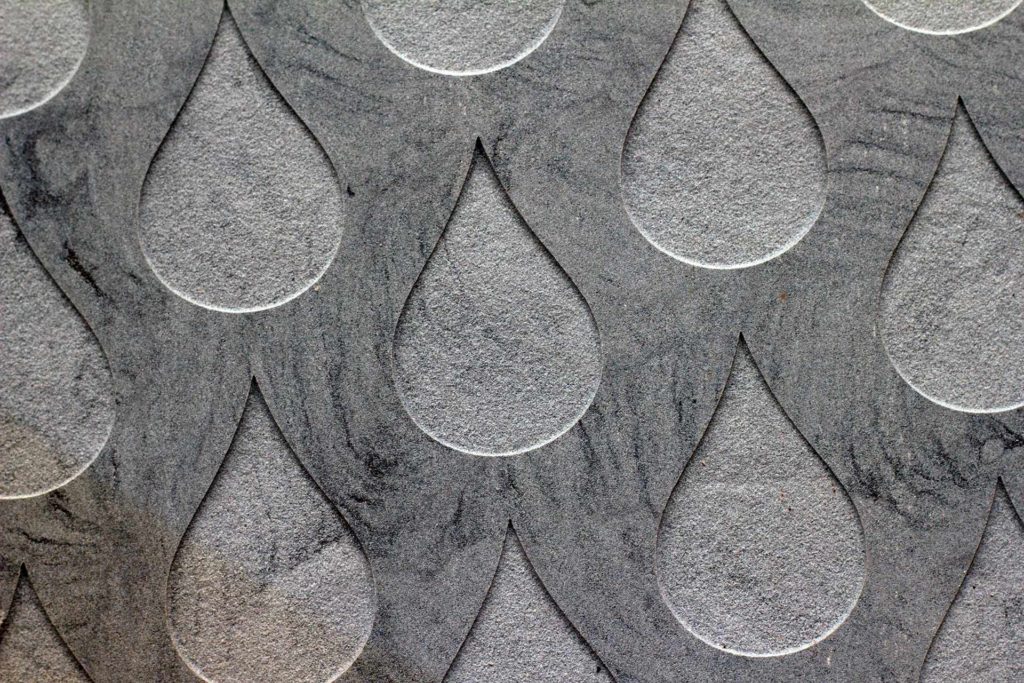 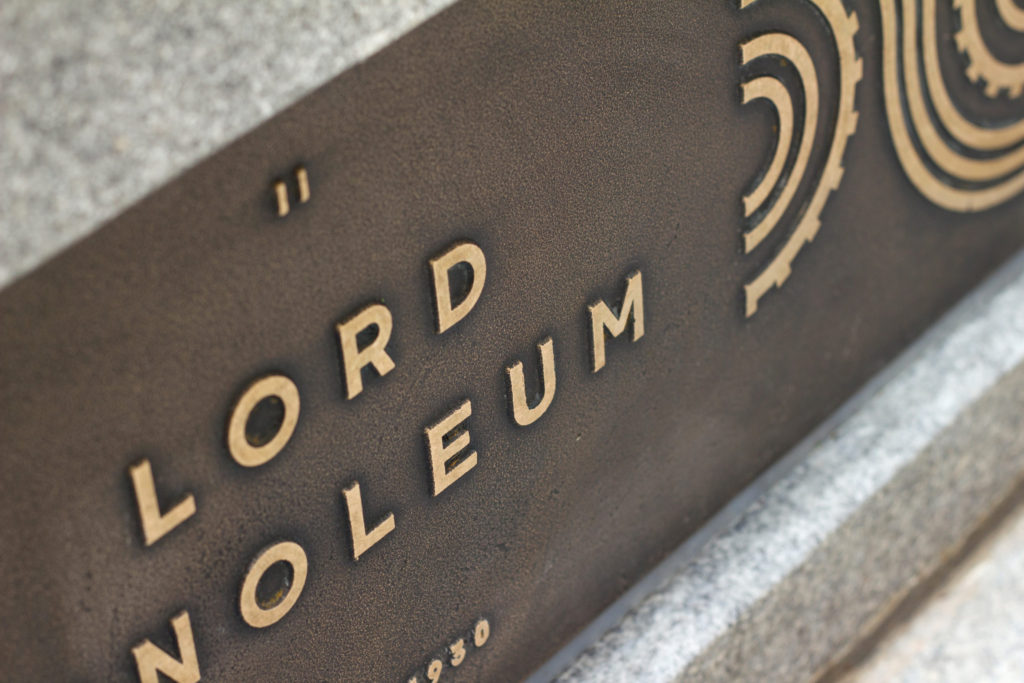 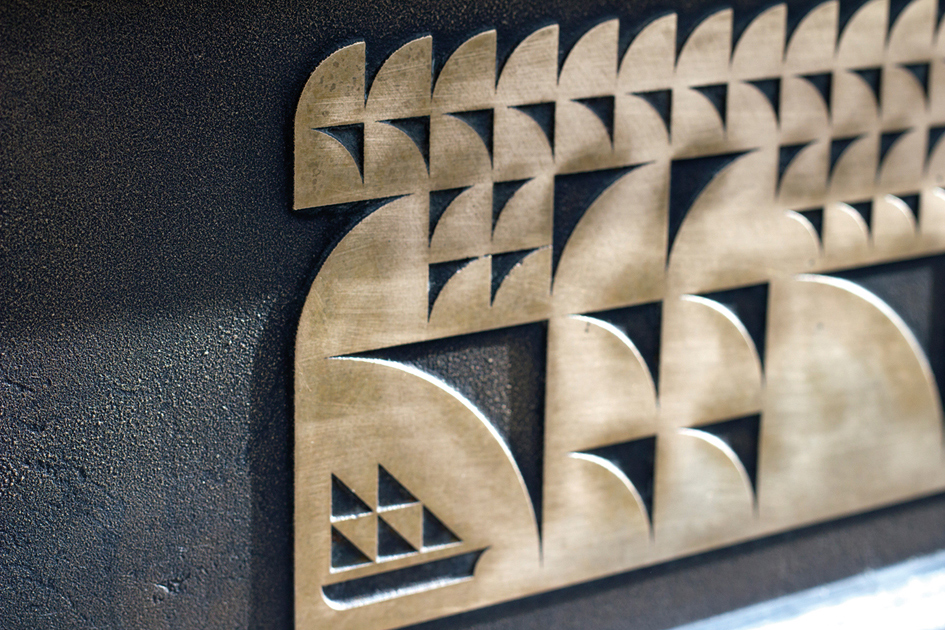 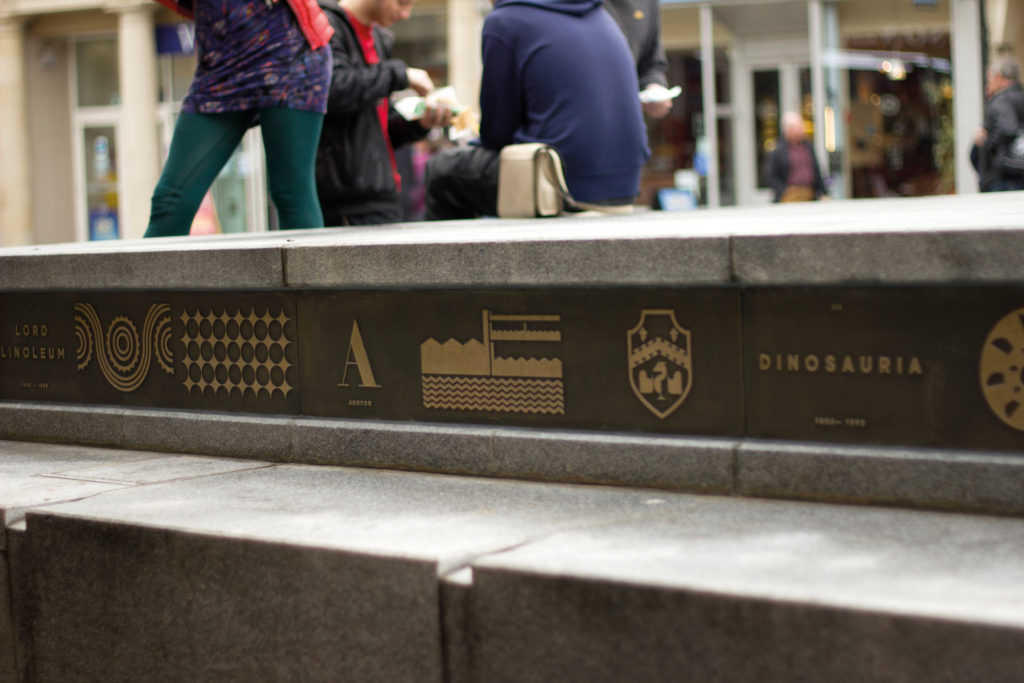 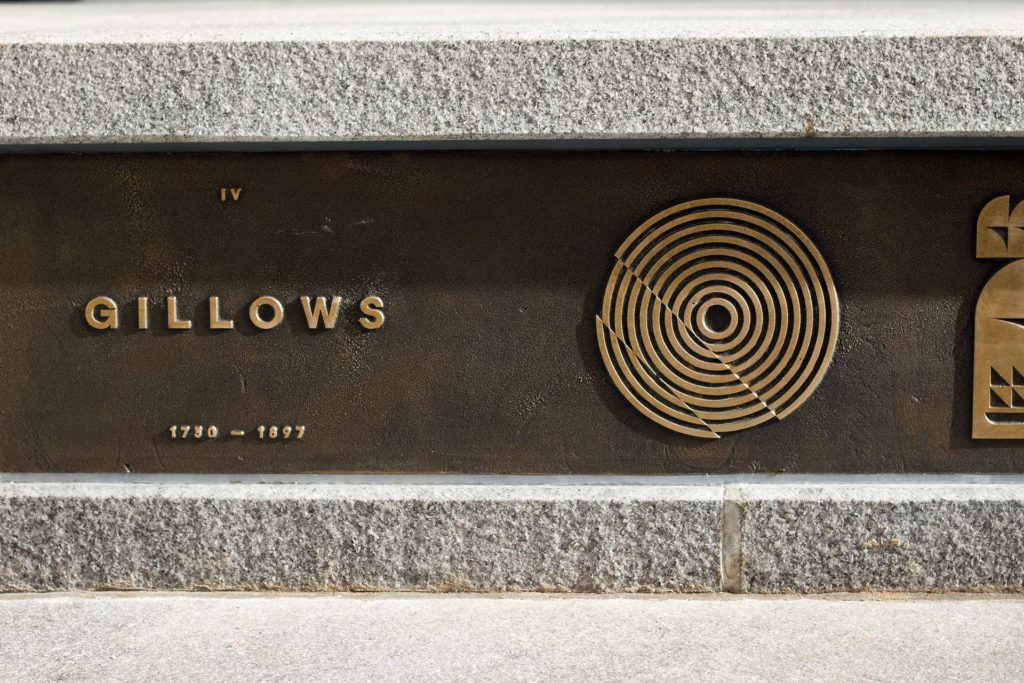 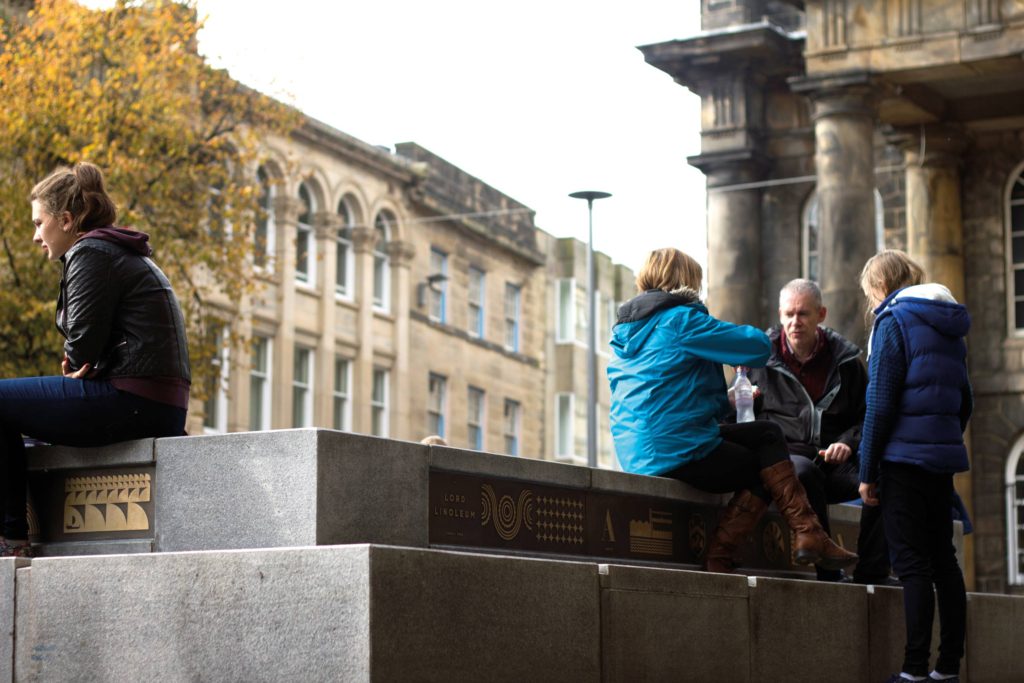 A record of Lancaster

“They are not just functional but also excellent pieces of public art. I’ve been very pleased to see people stopping and using them regularly.”

Project: A Record of Lancaster

Set in a new stone ‘performance plinth’ in the City’s centre and a series of new way-finding plinths, ‘A Record of Lancaster’ celebrates the city’s beat; detailing nine narratives in bronze and stone from Lancaster’s past and present through an engaging visual time-line.

‘A Record of Lancaster’ was born to assist delivery of the ‘Lancaster Square Routes’ programme which aims to revitalise the historic city of Lancaster and strengthen its position as a major destination both for visitors and residents of the district. The Square Routes aim is to create high quality public spaces in which people want to linger, increasing dwell time to encourage commercial, social and cultural gains. The Design Guide was produced focusing on a new Public Plinth for Market Square and wider wayfinding for the City – which were then implemented as well by the team. These then were incorporated in to the Design Guide as case studies to evidence the design approach for potential future Square Routes design work.

Immersing ourselves in Lancaster’s culture and heritage; spending afternoons in the Castle dungeons and exploring the cities museums as we researched the primary sources at the heart of the project.

We spoke to local historians and experts; trawled through old city maps in the Library and poured over photographs which detailed the transformation of Market Square and its adjourning ginnels. A series of creative workshops provided further anecdotal tales from local Lancastrians; all in turn generating a raft of stories and tales to shape the project.

The concept also drove our visual approach. We treated the plinth like album cover art as stories became tracks, dates turned to running time and the top of the stone acted as a track listing.

Each narrative was distilled into a series of bronze illustrations: ‘hidden treasures’; which depict moments in history which lead the viewer to find out more.